Prevent Plagiarism in Your Writing

This guide is an overview of ways to avoid plagiarism in your writing. 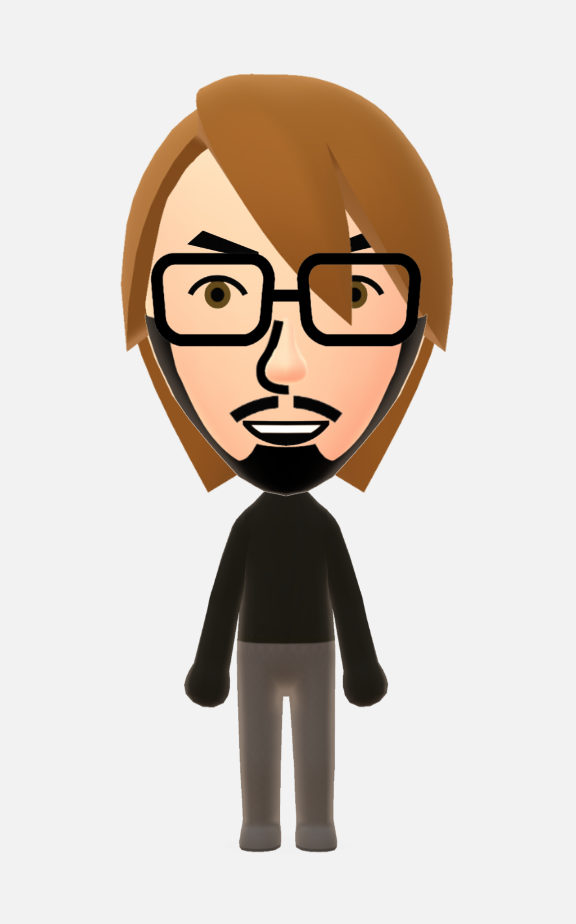 Why Is It Important to Cite Your Sources?

It is important to keep the ideas of your sources separated from your own ideas in your research. Anything that is not cited will be assumed to be your own idea. When you cite properly you are treating your sources fairly by giving credit where it's rightfully due. This system allows your reader to see where you got your ideas and they will be able to easily find them with good citations. Also, your bibliography is proof that you have done your research, which gives you greater authority to make assertions on the topic.

Where Can I Get in Trouble?

Here are some common examples of how students commit plagiarism:

How Should I Examine More Sources?

College-level research isn't like leisure reading and isn't always easy to comprehend. Doing research means you are looking for sources that are not only relevant but also answer questions that are raised by your argument. So researching isn't skimming through sources and picking up bits that happen to agree with your thesis. Your reader will think that all of the sources in your reference list are documents that you have read in full (in most cases) and understand fully. While you are reading, the purpose of a document can be hard to understand; try summarizing the main points and following the argument as best you can as you work your way through. Then look at each source as a whole and reflect on its purpose. What is the author really saying? Making judgments on the evidence presented.

How Can Taking Good Notes Help?

Here are some pointers on good note-taking:

Example of Good Paraphrasing and Quoting

The emergency room medical intervention provided to the subject wad deemed suboptimal to best practices by legal counsel, so the faculty and the on-shift physician received a legal service declaring a therapeutic misadventure. - John Doe, 2005, p.321

Doe (2005) reported that, after the accident, attorneys for the patient decided that the treatment given in the emergency room was substandard in comparison with that of other hospitals, so they filed a malpractice lawsuit against the doctor on duty and the hospital (p. 321).

Since its invention, the trend in video camera manufacture, like that of virtually all technology, has been toward the smaller, until we now have a camera that can be swallowed. - John Doe, 2008, p.132

As John Doe states, the development of the video camera "has been toward the smaller, until we now have a camera that can be swallowed" (p. 132).

The above information is from Using Sources Effectively, 3rd ed. by Robert A. Harris.

When Is a Good Time to Quote?

Be sparing with your quotes when you can. Generally, when taking notes you should mostly paraphrase a source. If you have too many quotes in your paper it may seem that you have nothing to say yourself!

Instances in which to quote:

As you can see, the problem of plagiarism has more depth to it than simply a student copying from a source, pasting it into a Word document and typing their name at the top of the page. Preventing plagiarism in your writing means that you need to be mindful of your sources; not only in how you put them together into a cohesive paper but also whether you treat each one fairly. Citing the places where you paraphrase and quote in your paper will make your research apparent to your reader, too, and help them to track down where the basis of your ideas comes from.